Opened in June 2012, Macchialina, located at 820 Alton Road in the heart of South Beach’s residential west side community, has quickly become a favorite Italian restaurant among critics, locals and in-the-know tourists, who flock to the casual neighborhood eatery to indulge in chef/owner Michael Pirolo’s rustic yet sophisticated, Italian fare. 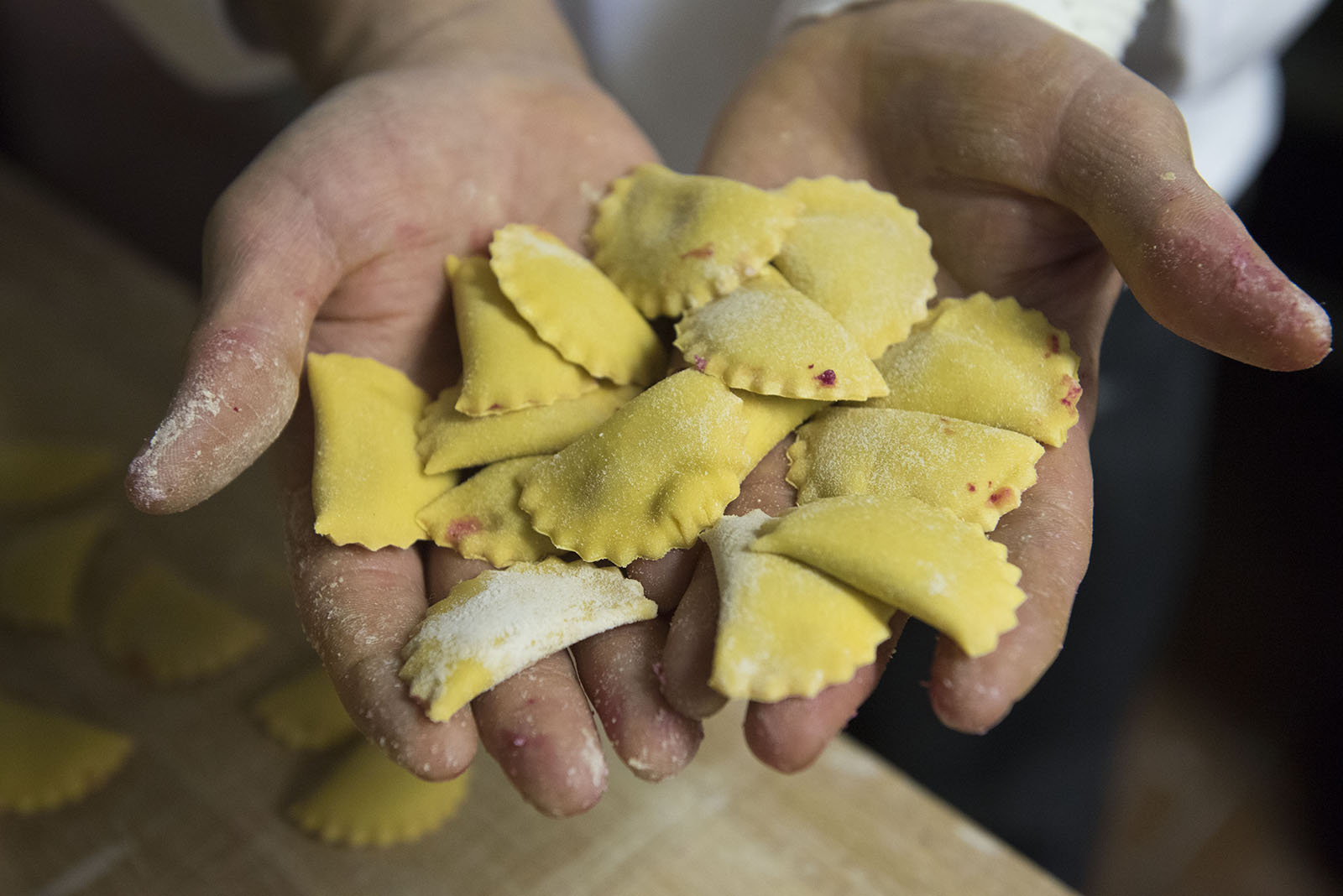 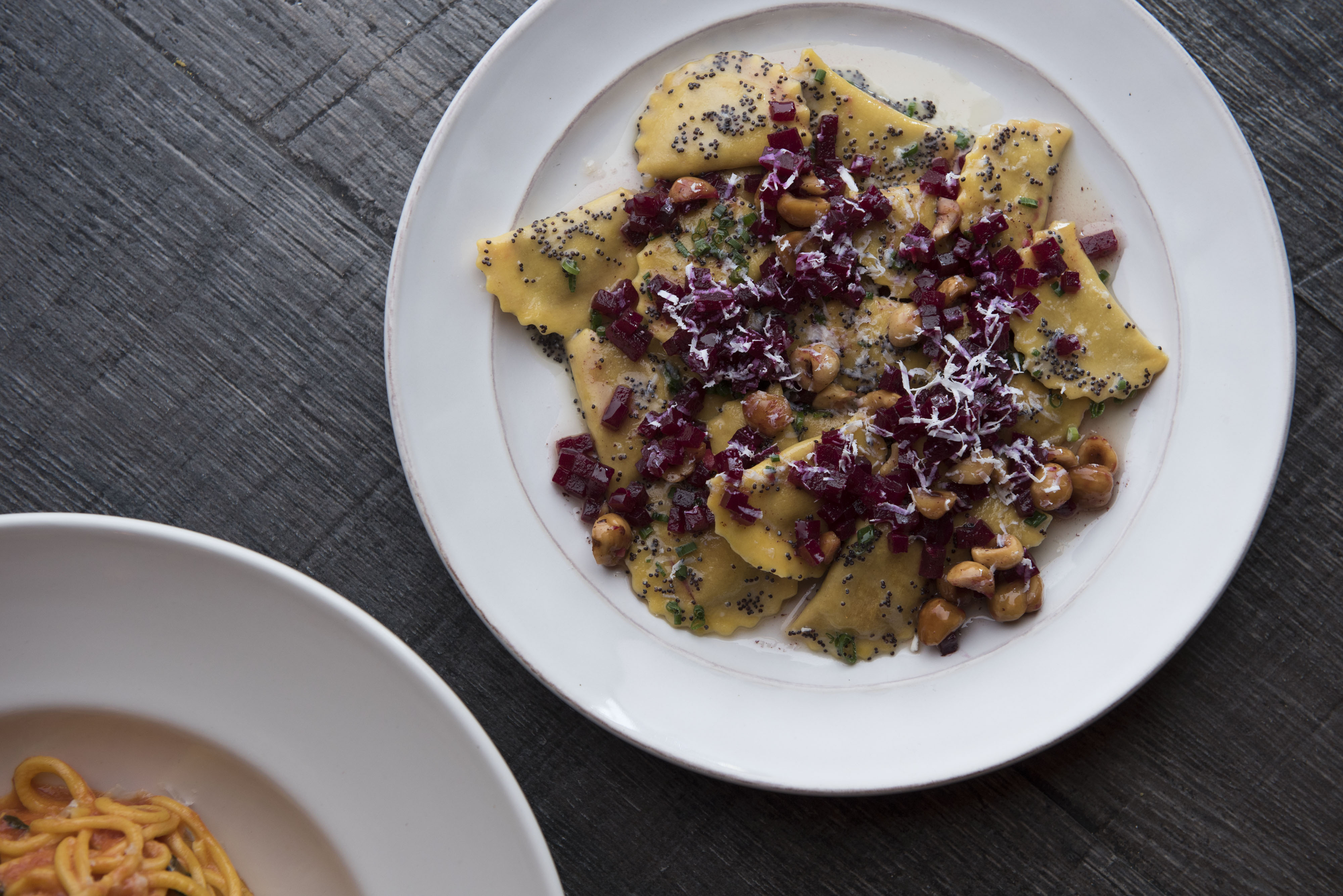 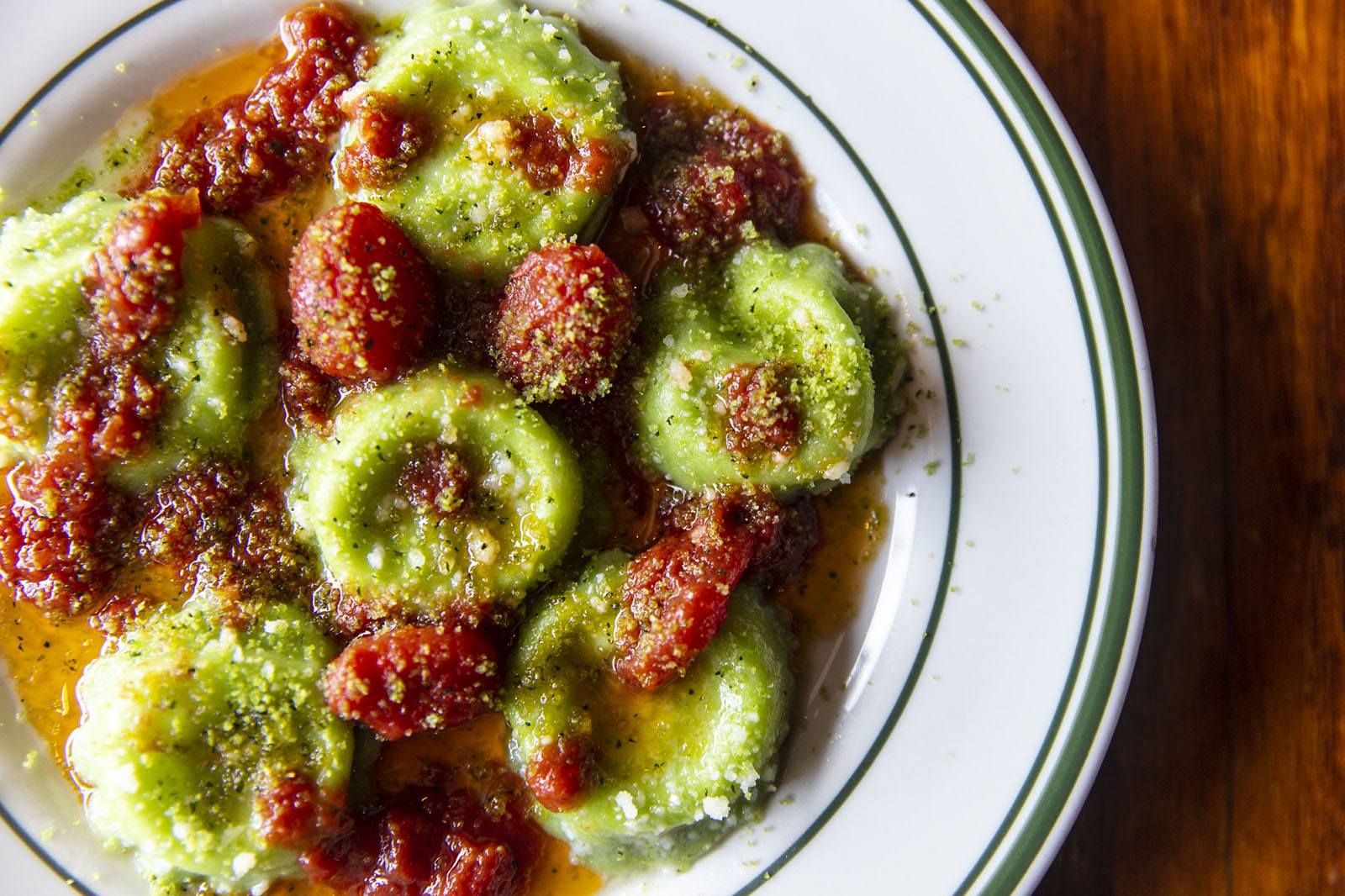 Macchialina began racking up accolades almost immediately, such as a 3½ star Excellent rating from The Miami Herald, a stellar review, as well as Best Restaurant 2013 by the Miami New Times, all in its first year. Pirolo and his team at Macchialina have taken the city by storm. Recognized in 2016 by the James Beard Foundation, chef Pirolo was a semi-finalist for Best Chef South. Now heralded as the most starred chef working in Miami, Chef Pirolo continues to garner praise for his soulful, Italian food. Under managing partner, sommelier (and younger sibling to chef Pirolo), Jacqueline Pirolo, Macchialina been awarded a Wine Spectator Award as well as being named one their Small but Mighty wines lists in 2018, the same year she was bestowed a Pineapple Award (Spirited Miami) for Miami’s Best Sommelier. 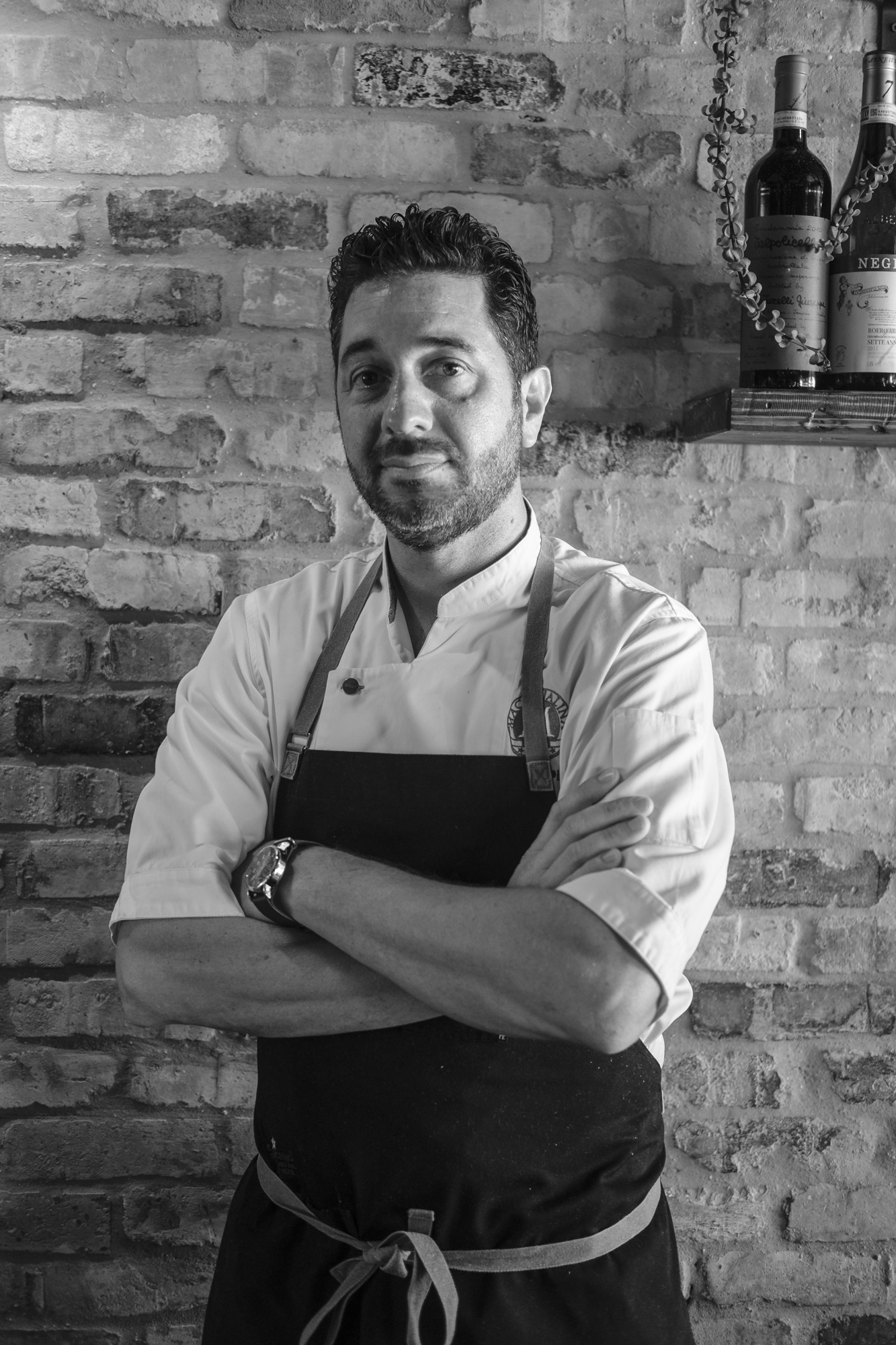 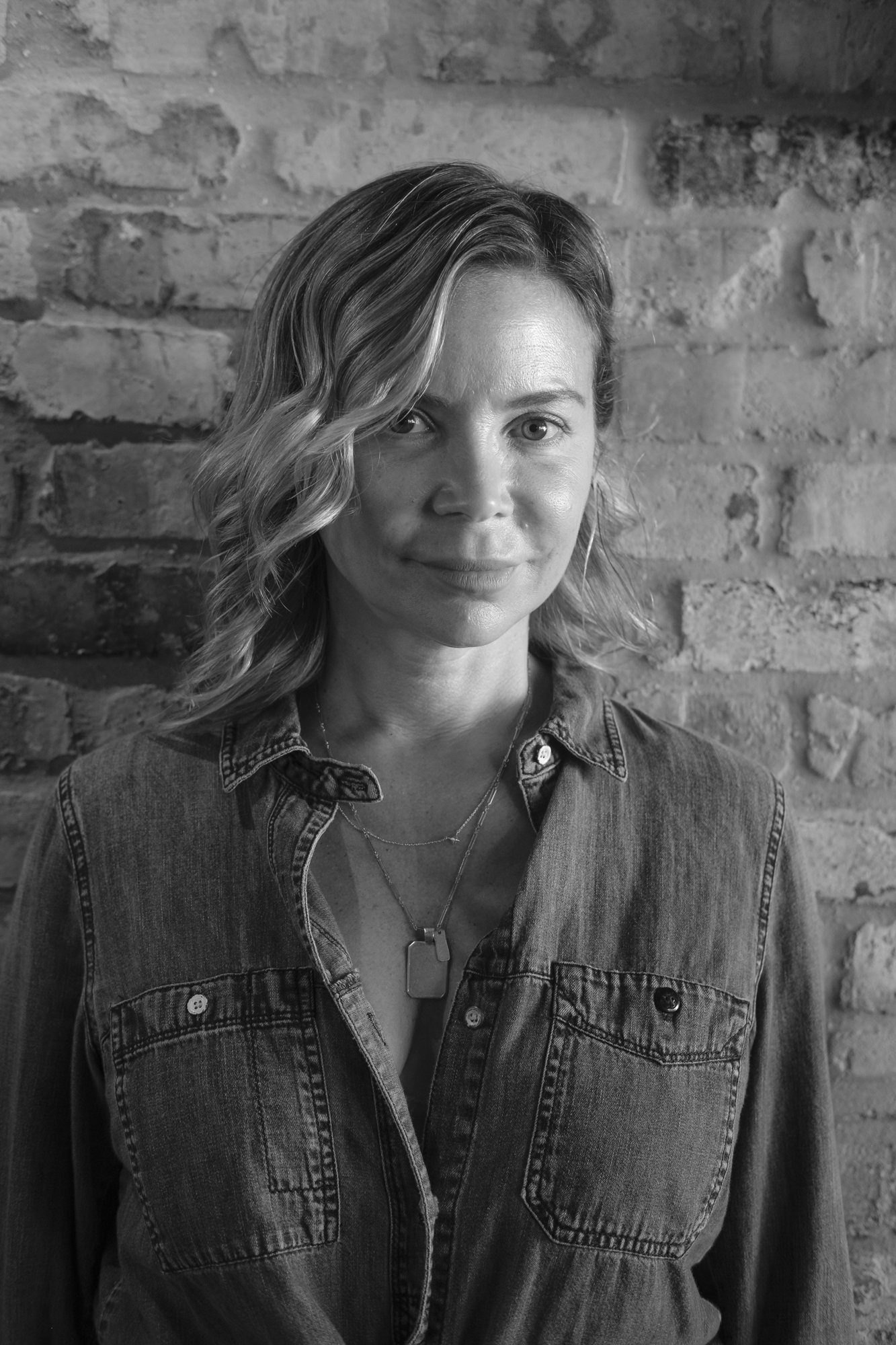 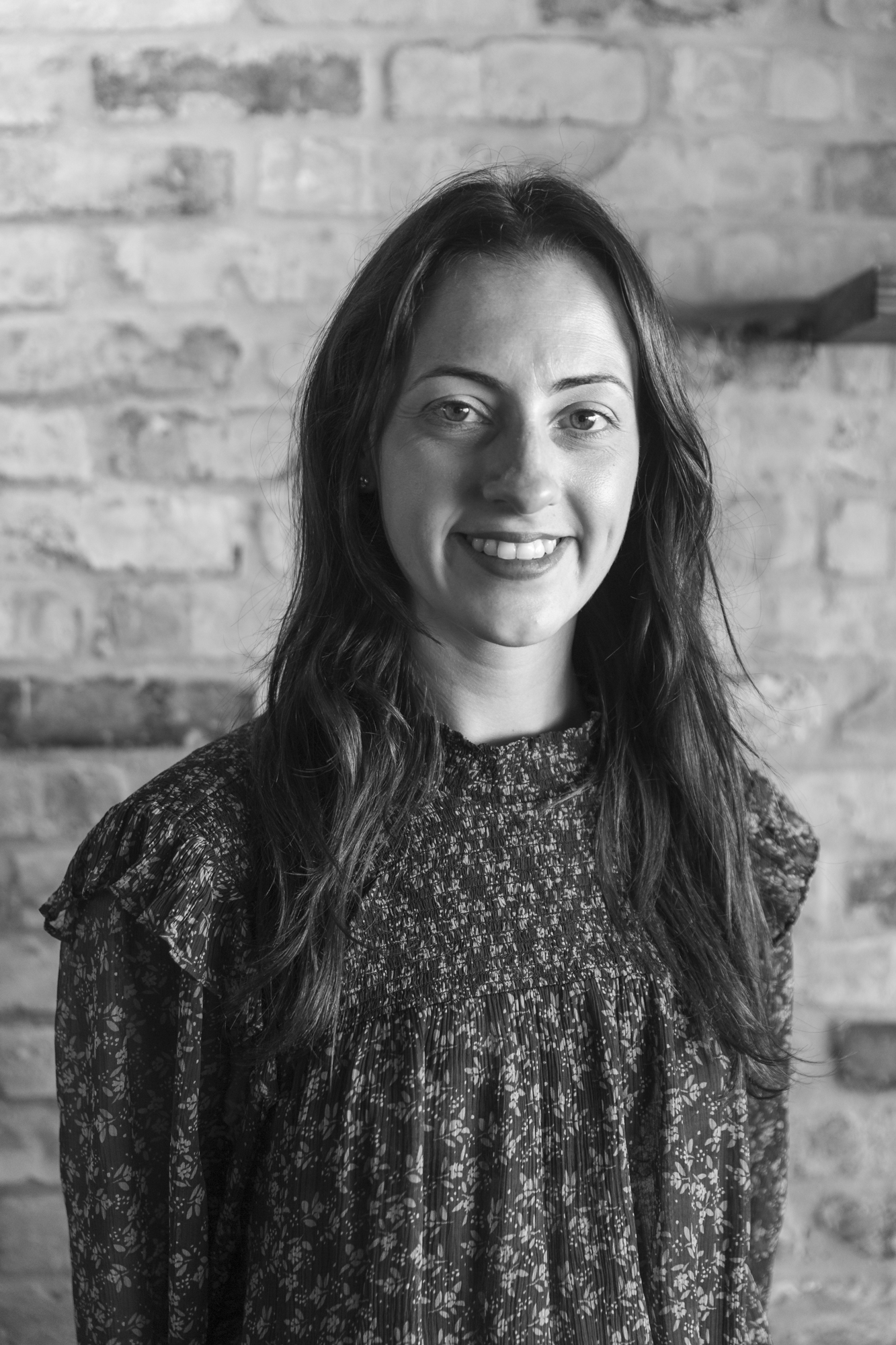 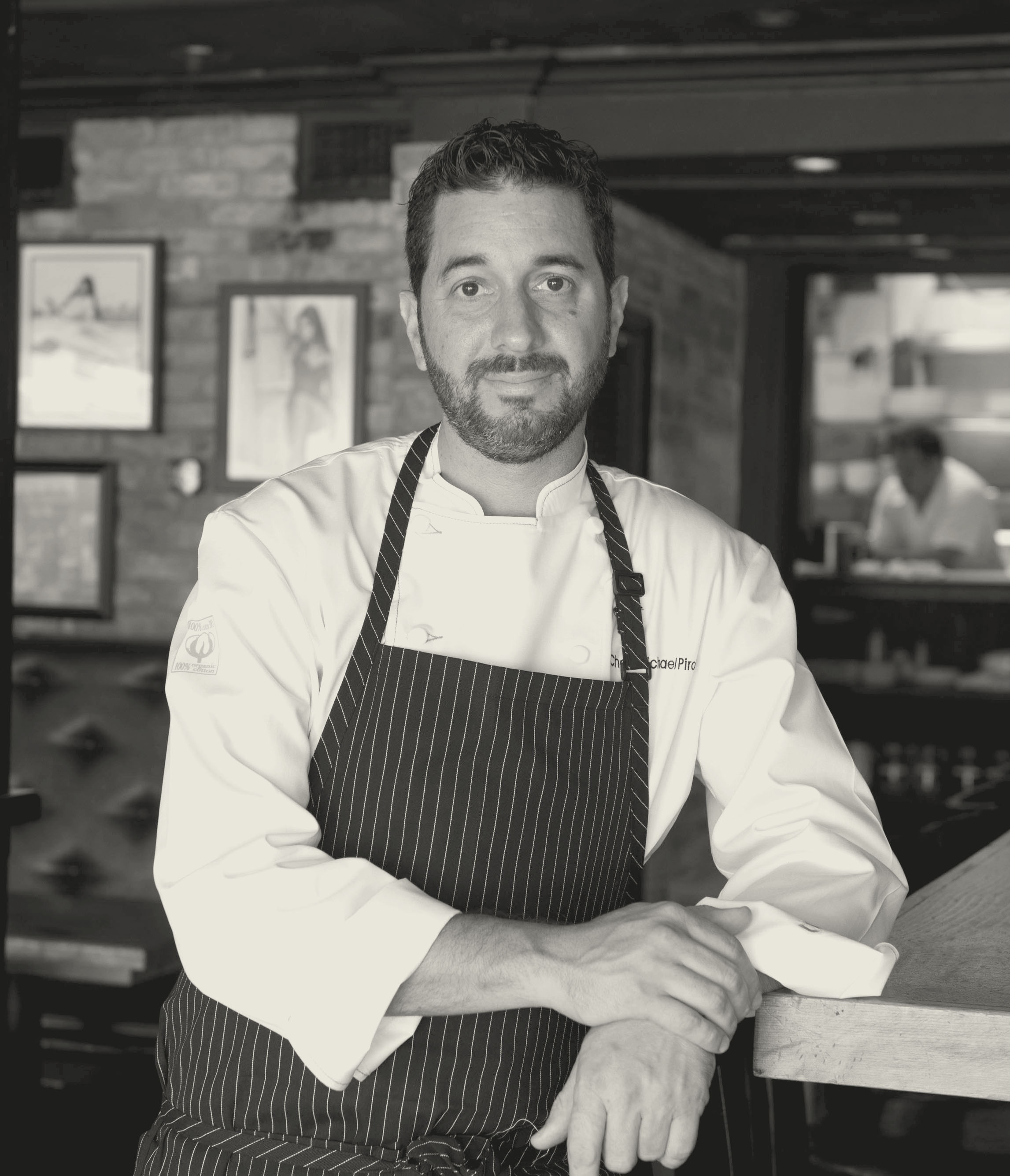 James Beard Semi Finalist Chef Pirolo comes from a fiercely passionate food family. So much, in fact, that at the age of 21 he enrolled in culinary school in Torino, Italy. 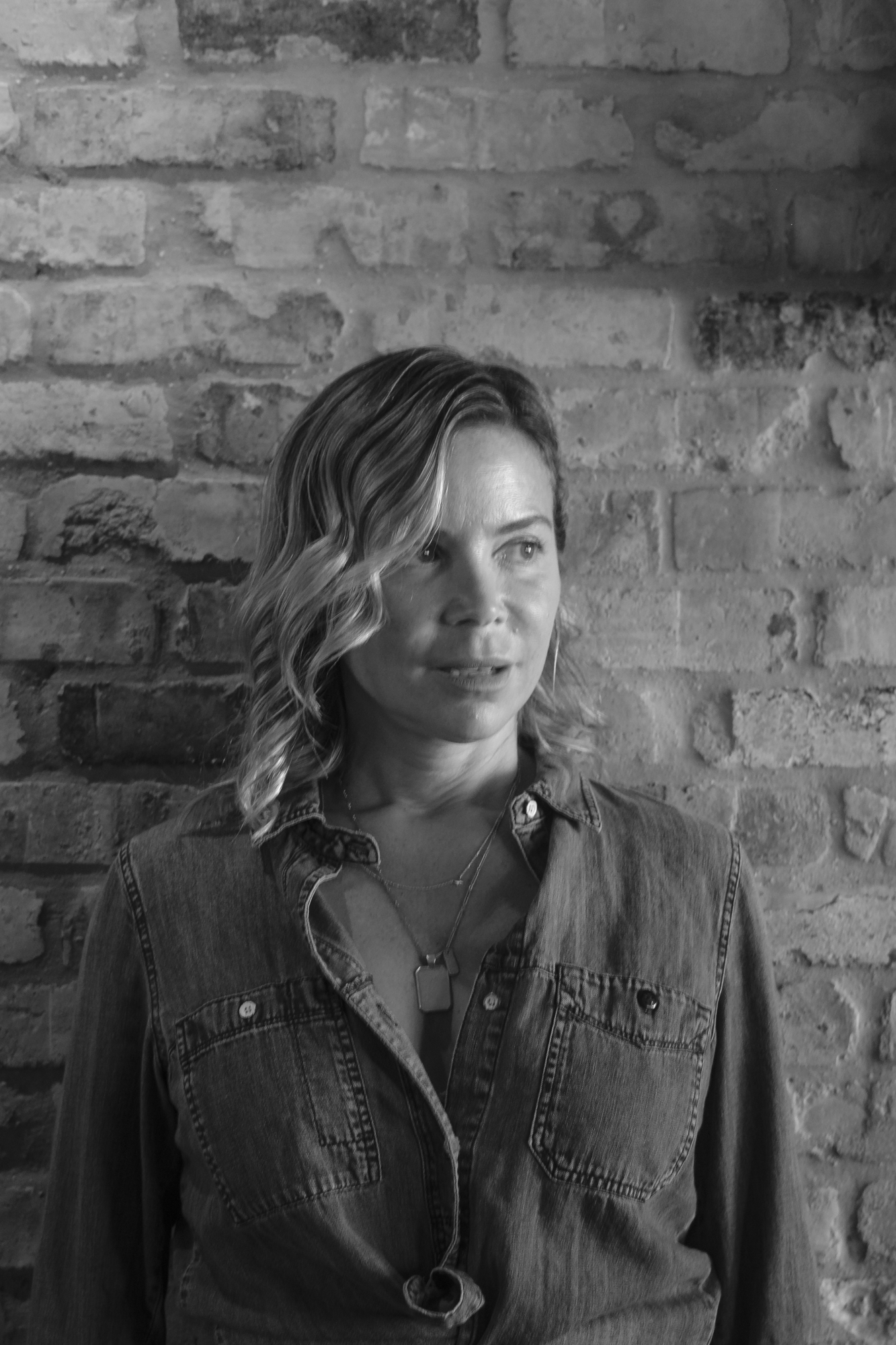 Jen Chaefsky cut her teeth at Starr restaurants and went on to work with Chef Alfred Portale and Masaharu Morimoto. 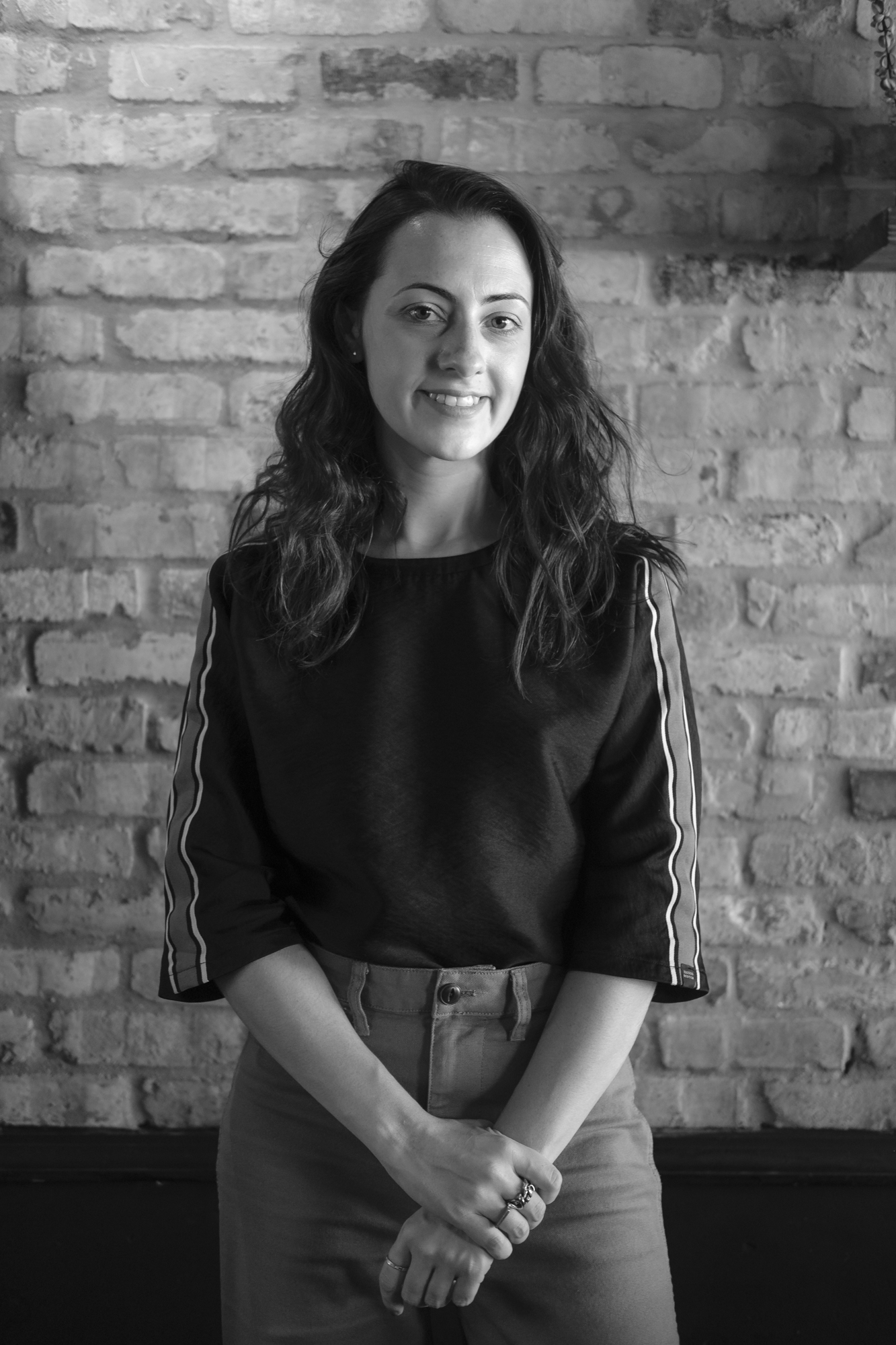 Our esteemed beverage director launched the Saint Austere in Brooklyn with her brothers and later won a Pineapple Award for Best Sommelier and a wine Spectator Award. 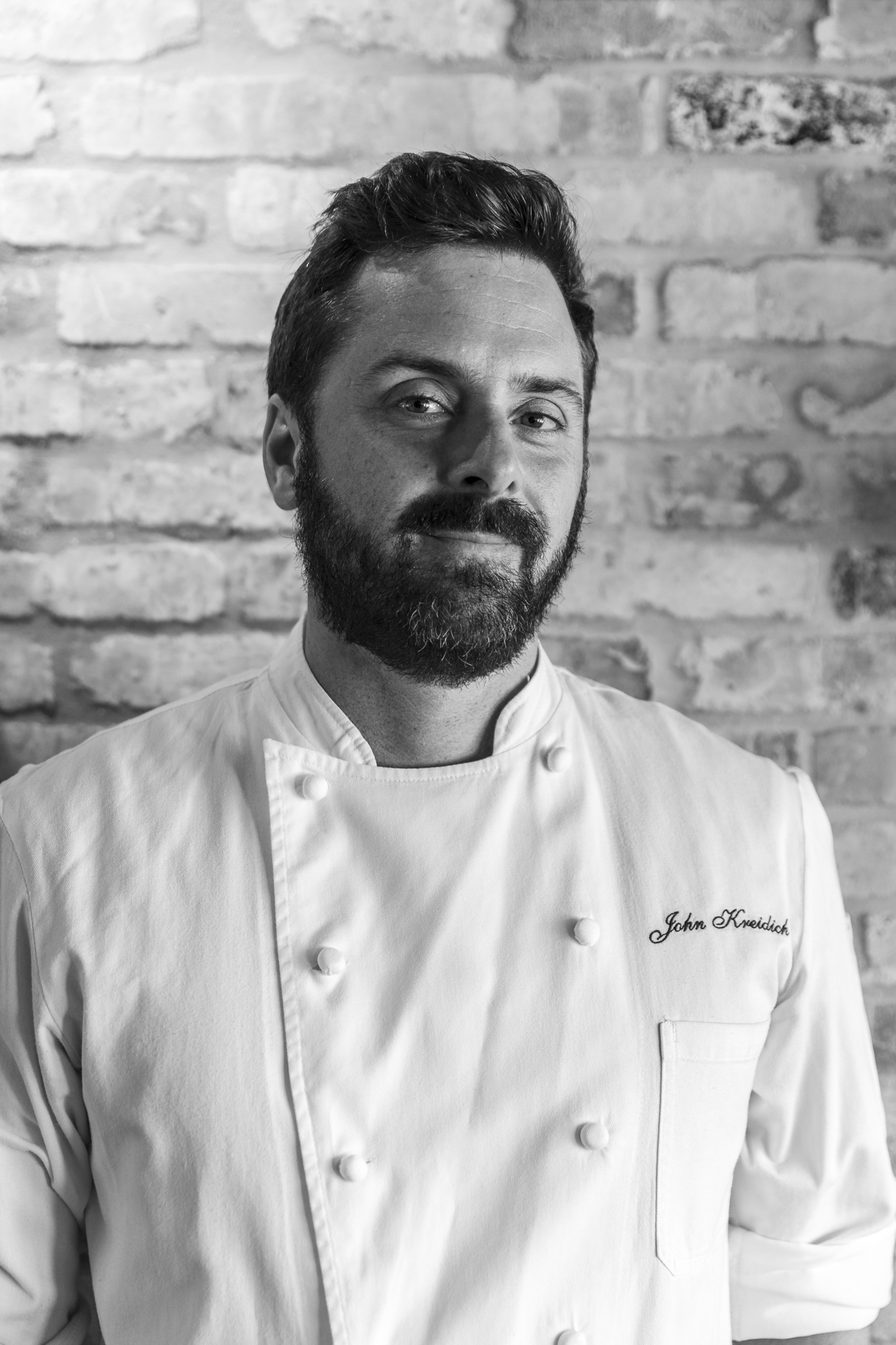 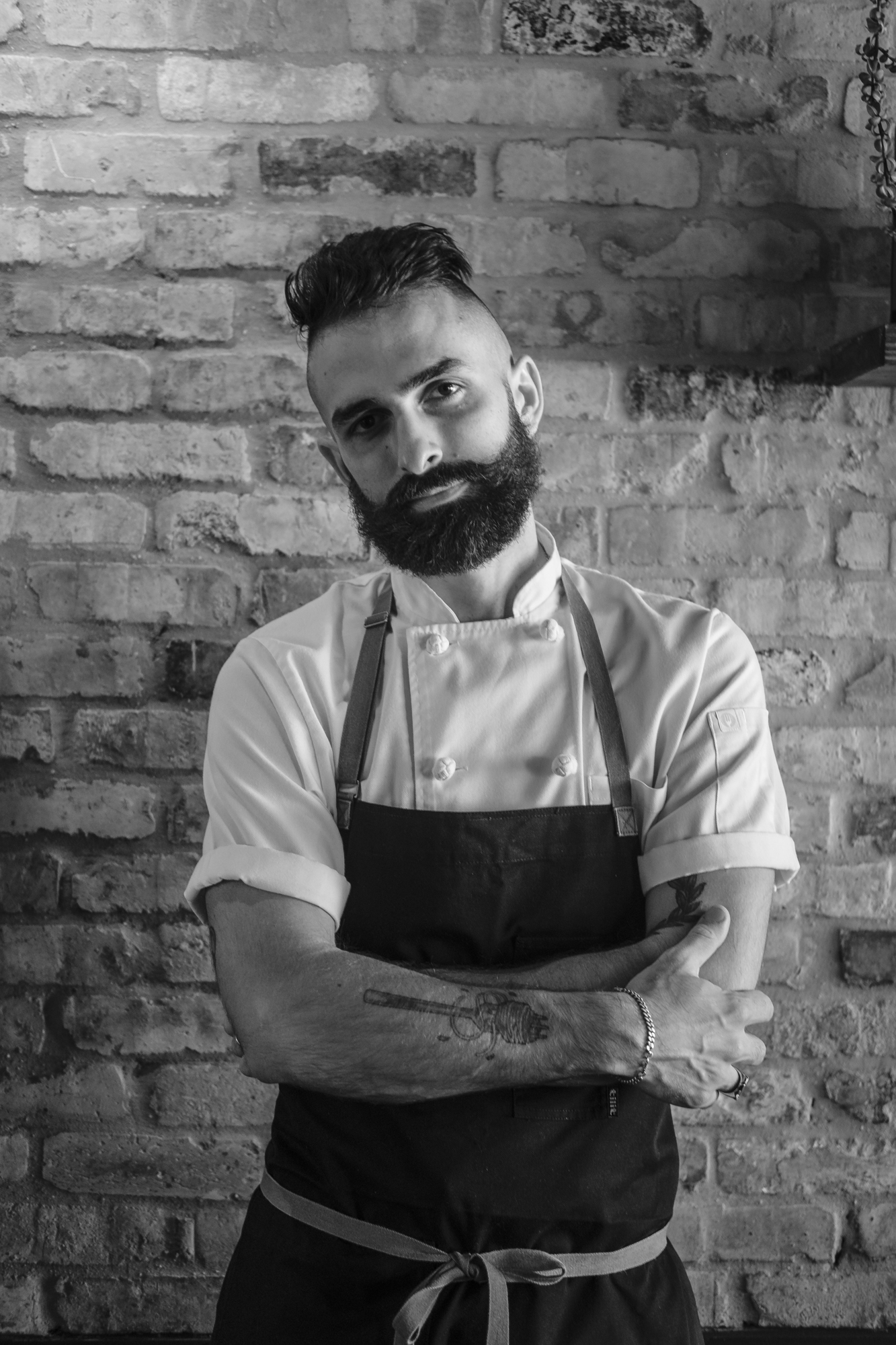